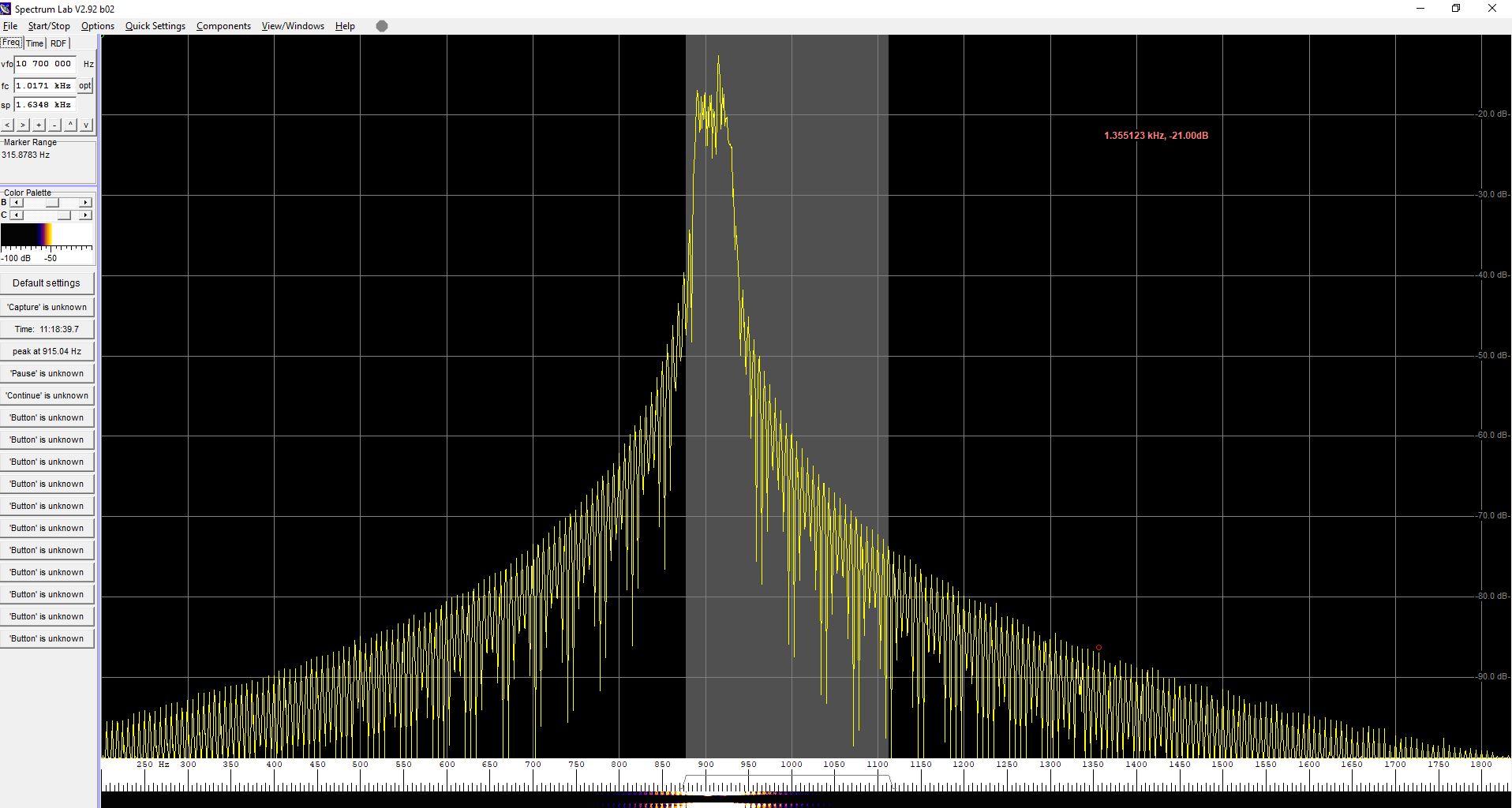 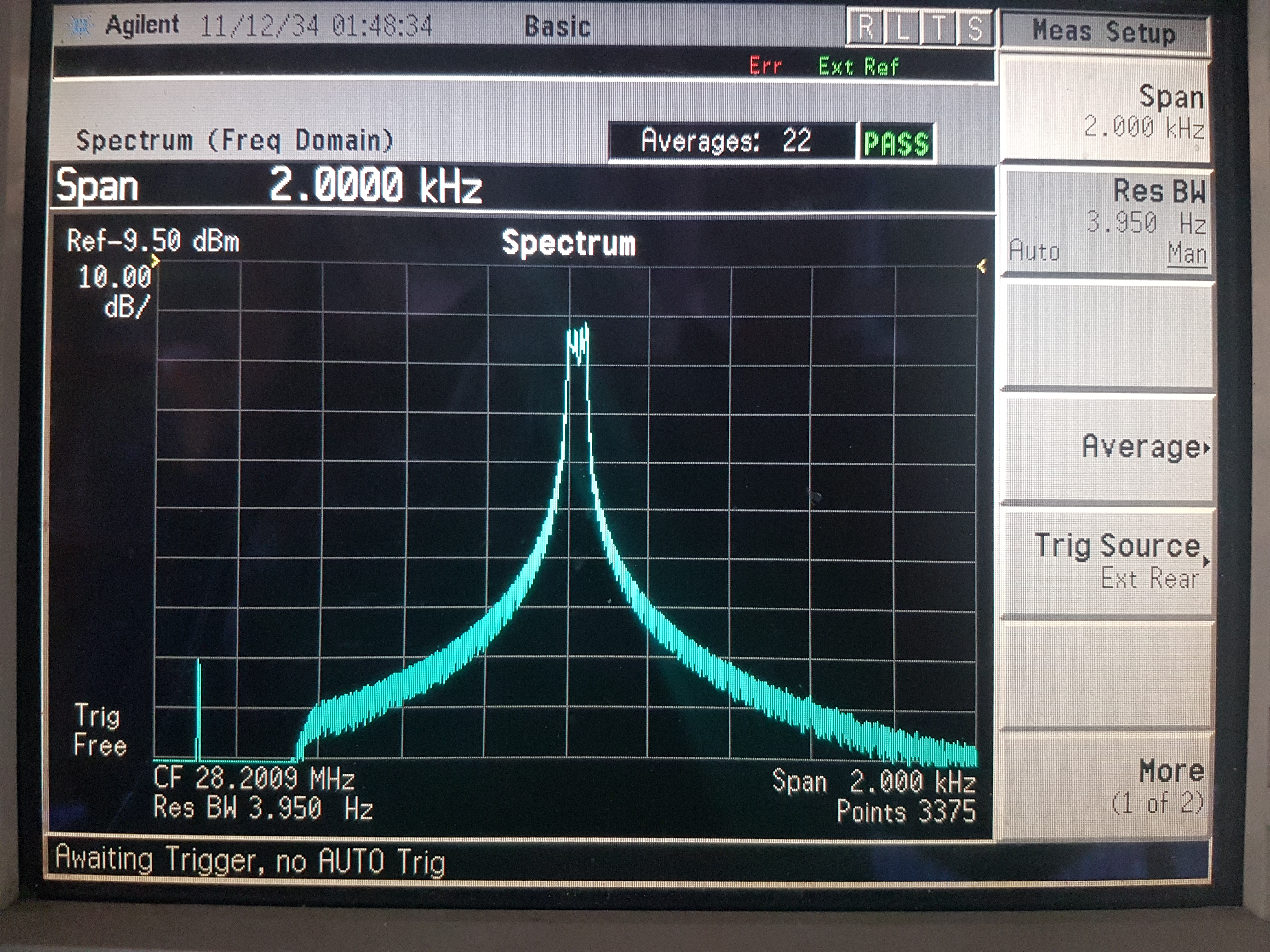 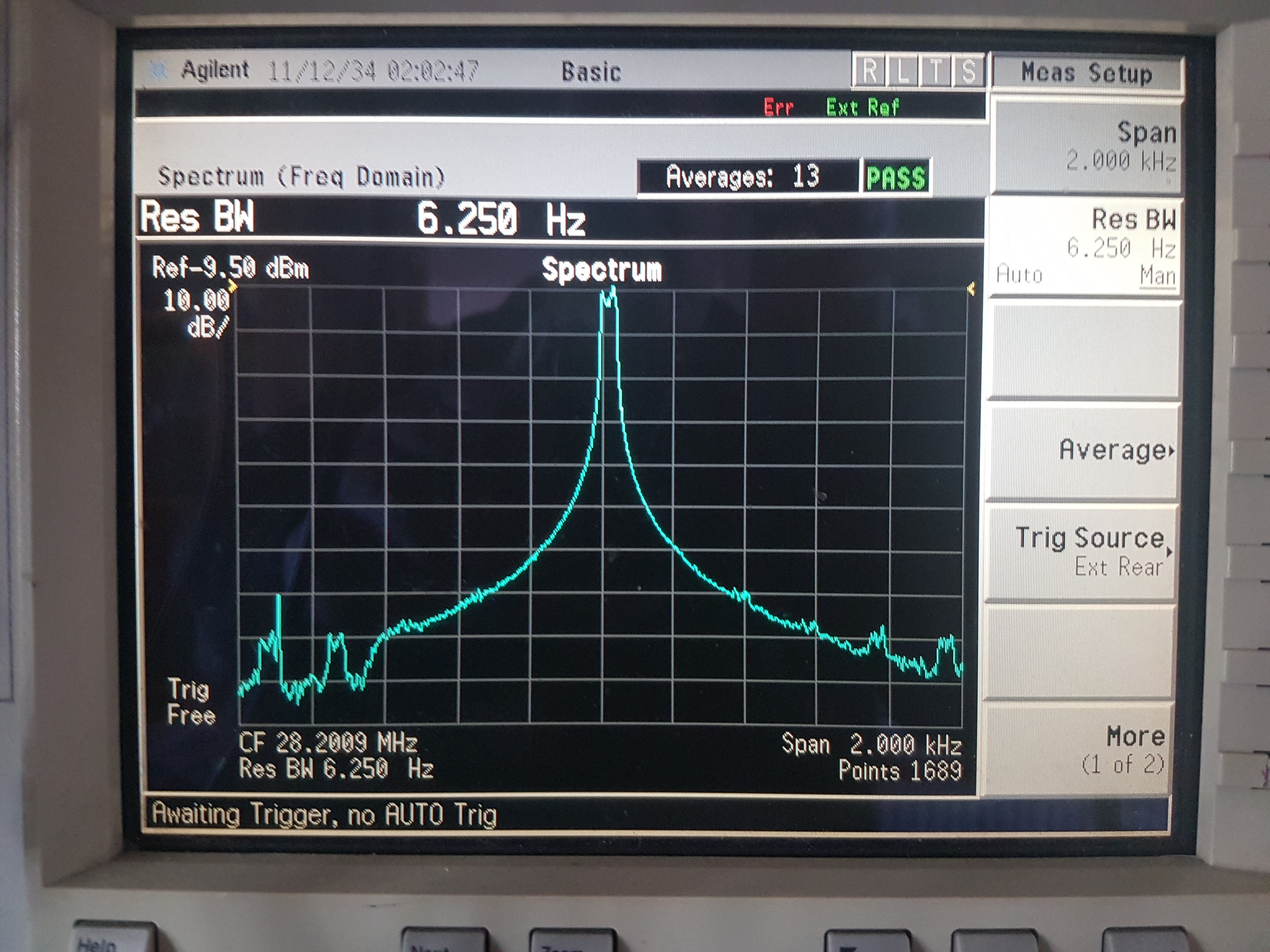 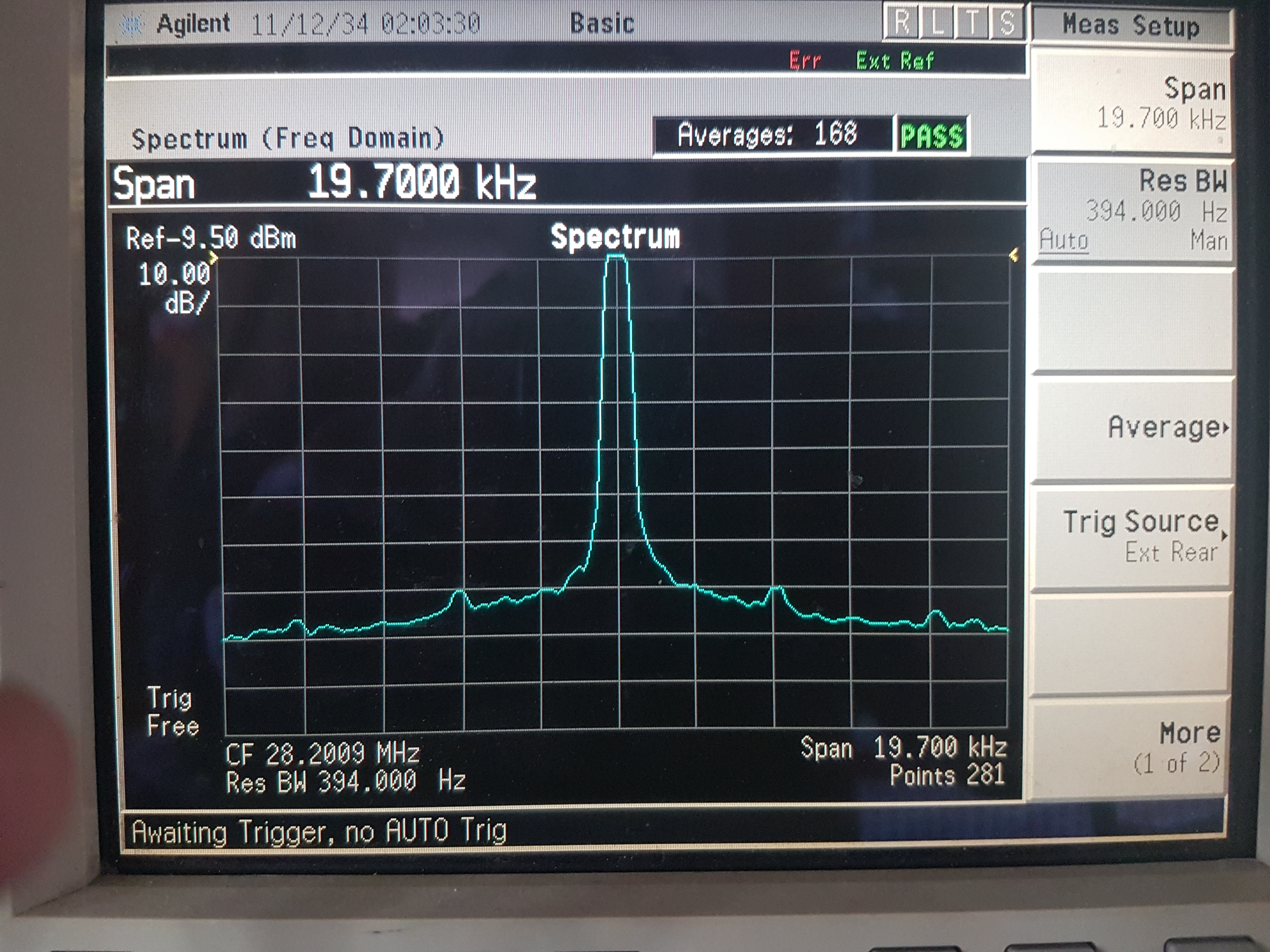 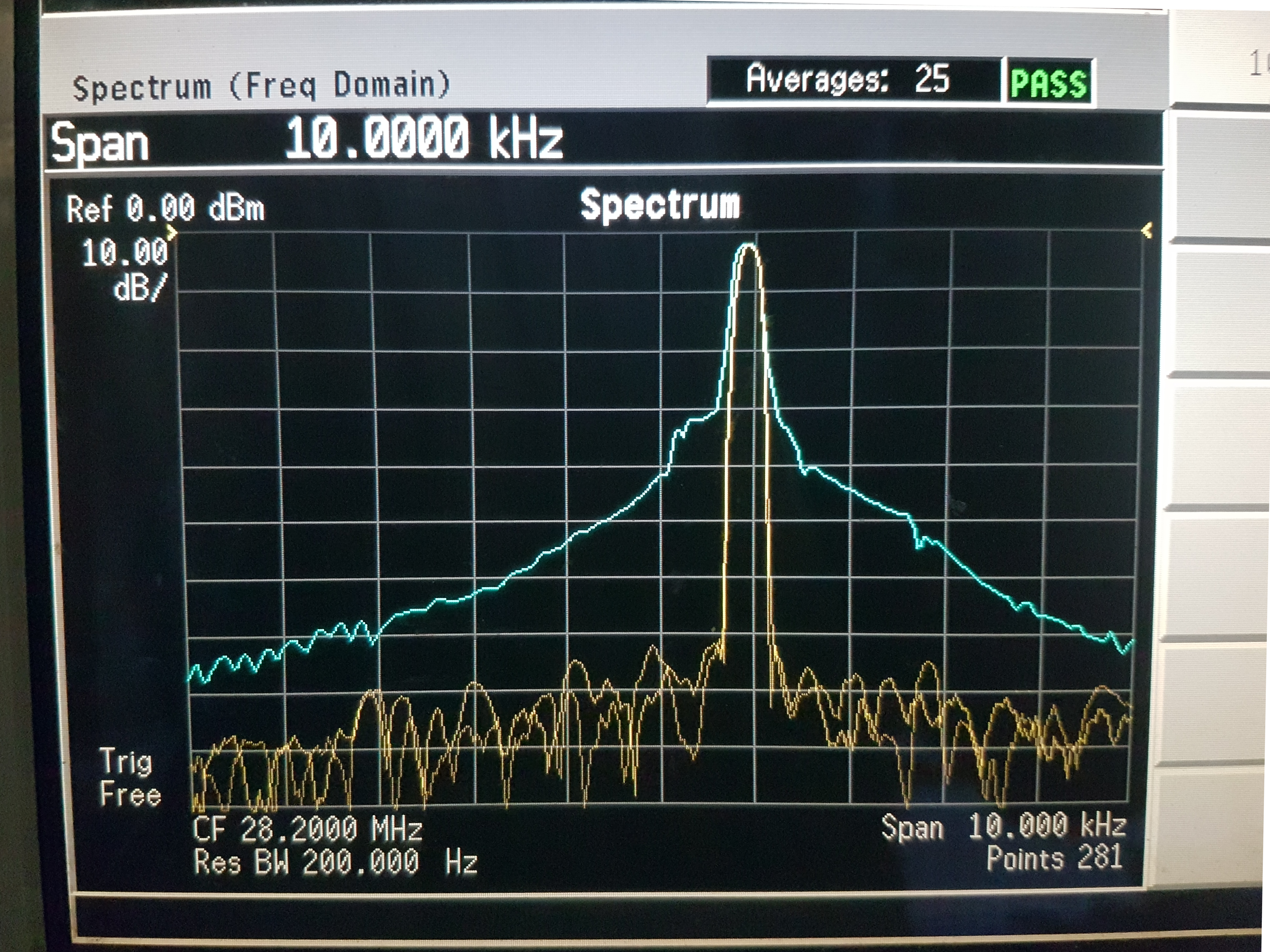 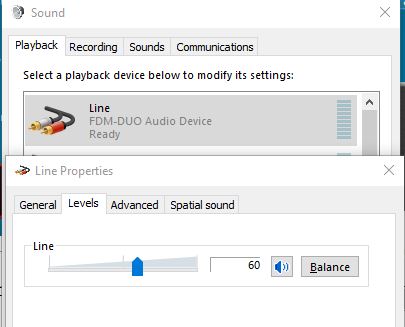 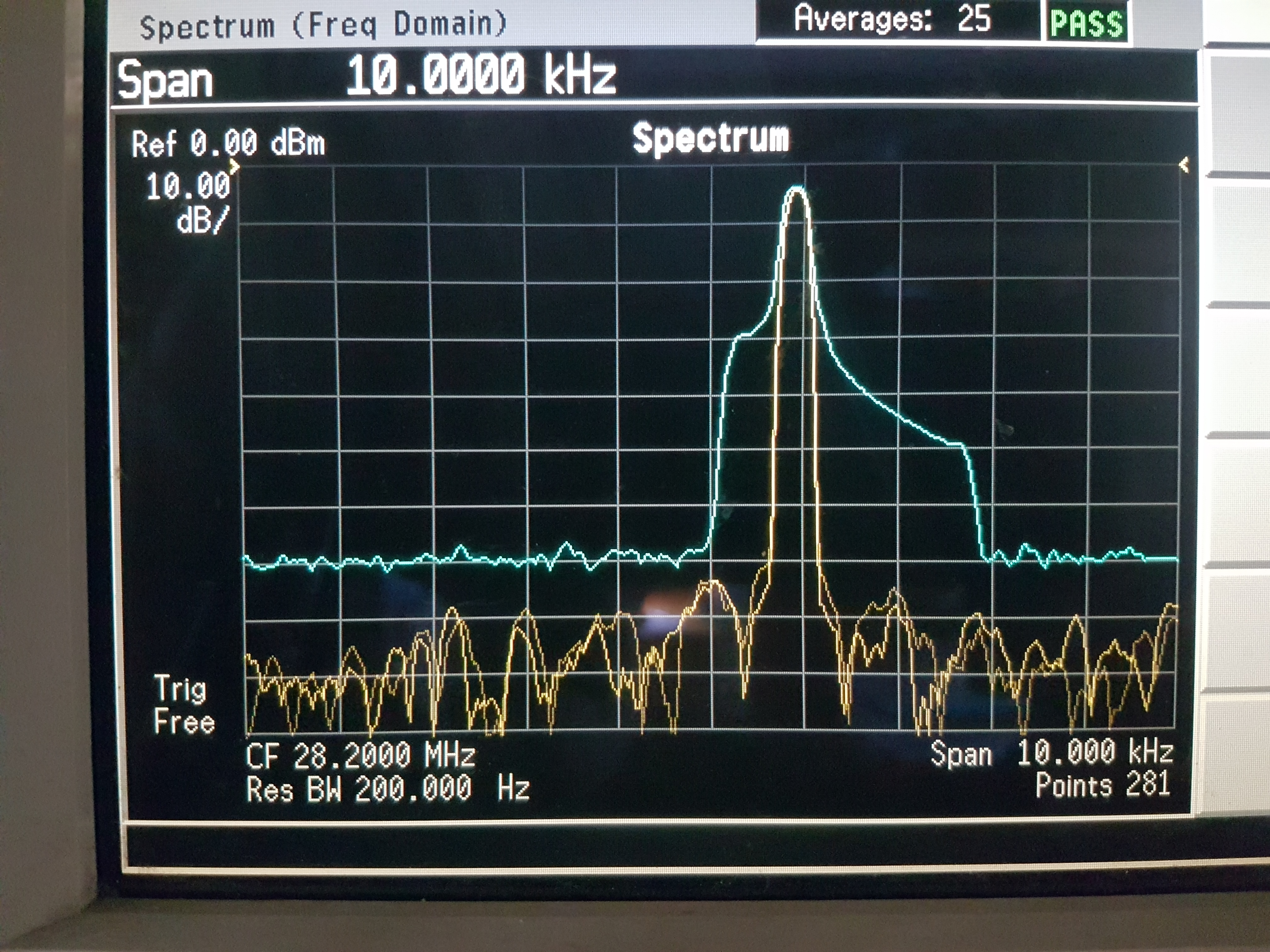 7 thoughts on “FT8 and splatter and the ugliness of ALC”